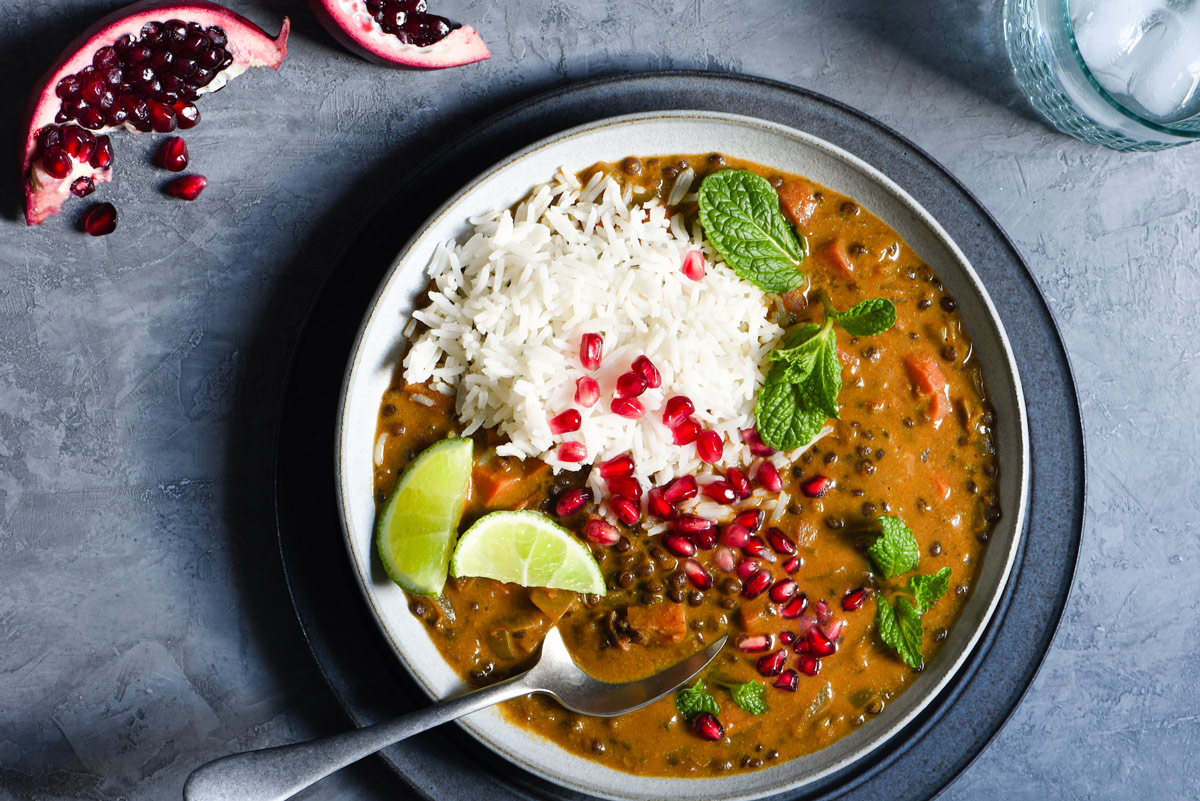 If you had asked most chefs about offering vegan dishes on their menus five years ago, most would have probably brushed it off as a niche fad that had no place in mainstream fine dining. But what a difference a few years make. In just a short period of time, meat-free lifestyles in the UK has increased and more consumers are expecting vegan choices on their favourite local restaurant menus.

The vegan craze isn’t going away anytime soon. According to a survey by finder.com, the number of vegans in the UK is set to skyrocket by 327% by 2020.  In fact, Deliveroo, an online food delivery company, recently reported orders of vegan dishes on its platform have risen 330% in the past two years.  It’s not surprising that data from an industry survey revealed over half (52%) of business owners asked revealed that their menus contained between one and three vegetarian or vegan options.

The point is, vegan is here to stay, and it only makes good business sense to offer vegan options on your menu. But before you add vegan dishes, or even if you already do, there are three things to consider when pricing vegan items to ensure you’re not leaving money on the table.

There are misconceptions that vegetables are cheap and thus, the menu price should reflect this compared to meat, seafood and poultry dishes. But your vegan dishes should be made with the finest ingredients including locally sourced products to ensure the freshest and tastiest meals.

Based on the cost of quality ingredients, a vegan dish may actually cost more than a meat or chicken dish. Here are a few examples from our in-house chef, Andy Morris, comparing the cost of a vegan dishes to non-vegan dishes.

This may seem like a given, but it’s a fact that is often overlooked when pricing a vegetable meal. The time it takes to prep vegetables can be considerable when compared to preparing chicken or meat.  First, you have to clean and peel all the veg. Next you will most likely have to prepare each veg contained within the vegan meal in a different way – adding more steps and time.

Issues around cross contamination throughout the preparation process must also be adhered to. When you’re creating a vegan dish, it’s not just about using a different colour chopping board, but also remembering critical details that impact not only safety but preparation time and costs. For example, you must never use the same oil for deep frying that has been used for non-vegan dishes, and there must be a clear separation of vegan foods and non-vegan foods when storing products. Spec sheets are necessary to cover all the critical control points.

All of these requirements equate to more manpower and higher labour costs. That’s why it’s important to factor in all the additional planning, prepping and preparation that’s required when calculating total costs for each vegan dish you serve.

#3 – Use your average check amount to guide vegan pricing

There’s more to pricing vegan dishes than knowing your food and labour costs. To make sure you’re not losing money on guests who order vegan, you need to know what the check average per customer is. For example, let’s say each customer spends on average £16.50 for a meal.  Let’s also assume this check average (along with the average number of guests you serve daily) allows you to cover/pay all costs (fixed and other), and hopefully you even have a bit left over to invest in the business down the road or give staff a much deserved pay raise. It only makes sense then that any new item(s) you add to the menu (vegan or non-vegan) is priced at or above the check average. This doesn’t mean a vegan dish should be priced the same as a ribeye steak, but it could fall between the fish & chips and lamb roast.

Look at it in the simplest of terms – if you price your vegan dish less than the restaurant’s check average, you’ll lose money on that one table. Now times that by two tables, then four and eight, etc.  Your losses will quickly add up when you take the approach of pricing a dish based only on food and labour costs.

Of course, pricing ultimately comes down to supply and demand. And if you’ve priced your vegan dish(es) too high, it probably won’t sell. There’s always a fine line with how much is too much, but if you take all three considerations into, you’ll be positioned to sell more vegan dishes and make more profits.